All of us here at The Shelf hope you all have a very merry Christmas! Make sure you take the time to watch 'It's a Wonderful Life' or whatever your favorite Christmas classic may be and enjoy your life, your freedom and your loved ones.


Please feel free to comment if the need strikes you. 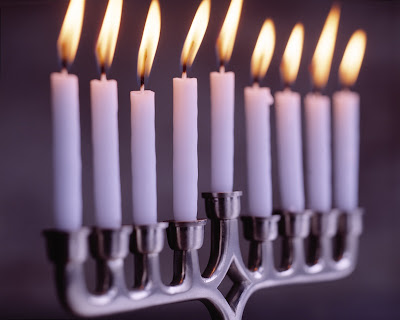 We would be remiss if we did not wish all of our of our Jewish friends and their familes a very happy Hanukkah.

Chanukah is the special time of year between Christmas and Misgiving when all the bestest holiday shows are on TV. 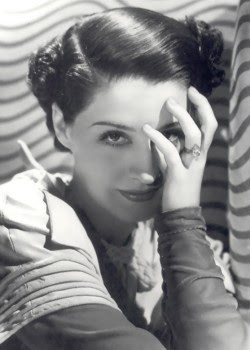 One of my favorite film bloggers, the always wonderful Self-Styled Siren, has tagged me with my very first meme. And this is a doozy. I actually told her- tag me next time, I'll do one. She said this one would be hard and it'll teach me what to volunteer for next time. Boy, was she right. The meme: 20 Favorite Actresses. Now, I'm not saying it wasn't great fun, but gee whiz- like the Siren herself said- it's like picking your favorite children. And while others who have done their lists might be chuckling at my woe- t'aint funny, McGee. I know I left someone off, I struggled with some choices more than others, and there were some that I just said to myself- if only it were 25! But I will remain true to the theme and the rules for my first one out.
For this one I just had to think- whose performance or film stuck with me most? Who could I not forget when I think of my film experiences? Who just dug down into my heart, and I can't bear thinking of "filmdom" without them? Who would I most want to be deserted on an uninhabited island...well, you get the picture. I norrowed the list down several times, and in order to really pair it down- I decided to go with "all-time" greats. I mean if you watch them over and over again, they are pretty much at the top of your list, right? And since this is partly a classic film blog- classic film actresses are a must.
The meme originated at Film Experience Blog, and you most definitely want to check out the Siren's list , Flickhead and Ivan's over at Thrilling Days of Yesteryear. And at the end of the post I will tag several other unsuspecting bloggers with this most arduous of memes.
So without further ado- and in no order whatsoever (that would be impossible), and with minimal comment- I give you:
JC Loophole's Twenty Favorite Actresses (with apologies to the many others I love): 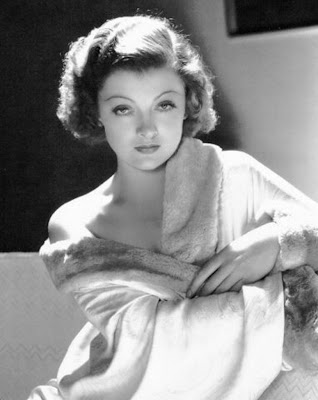 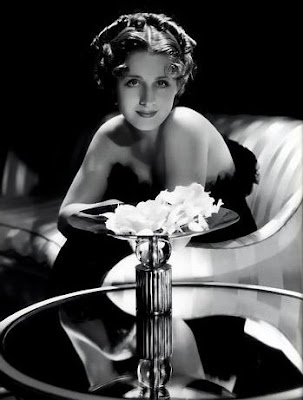 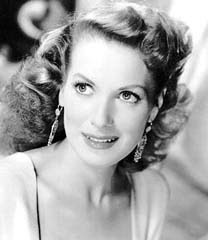 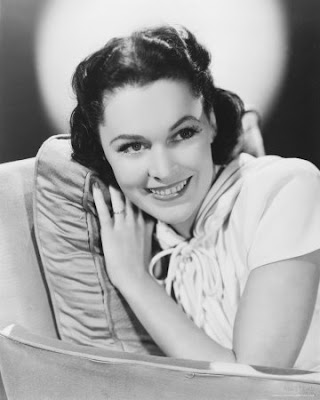 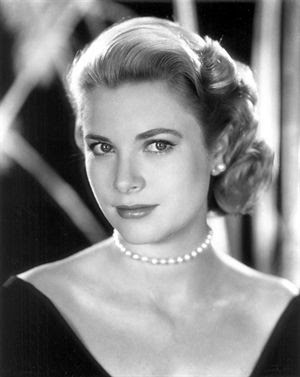 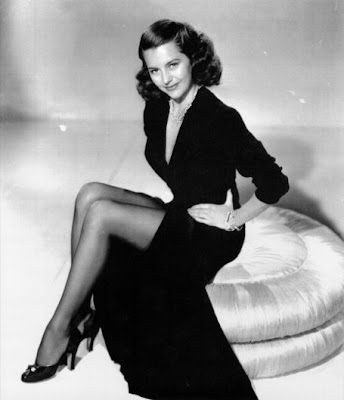 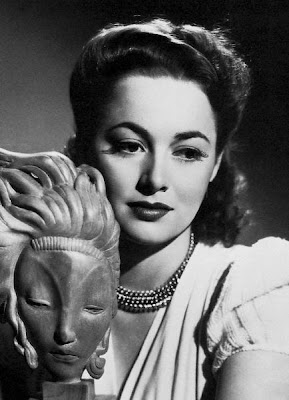 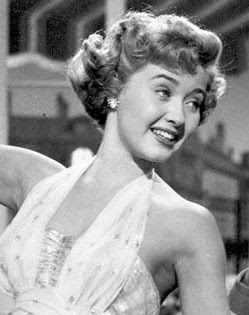 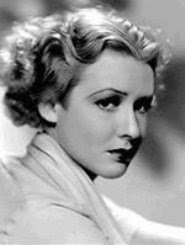 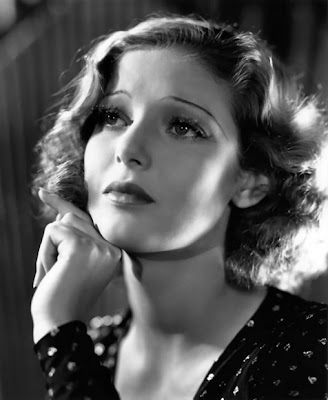 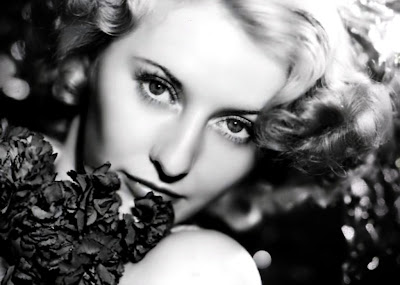 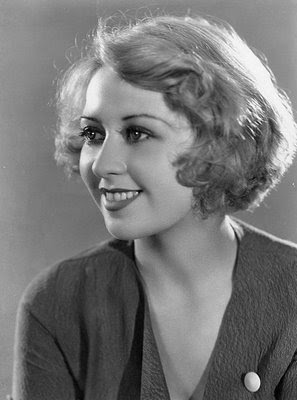 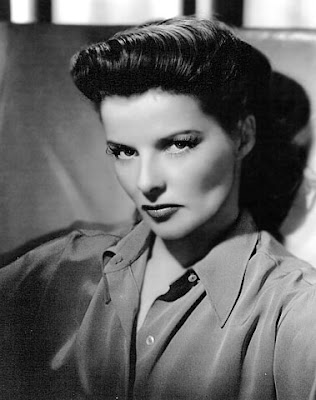 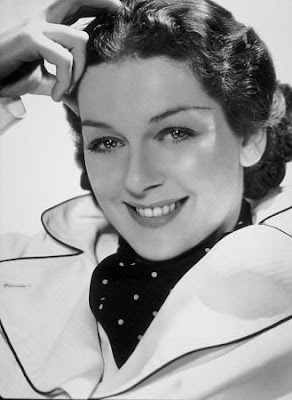 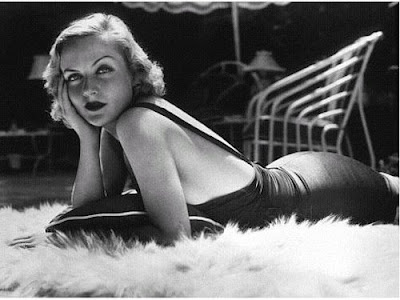 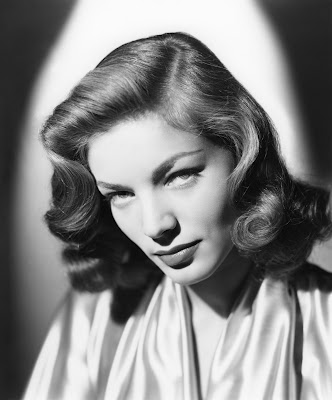 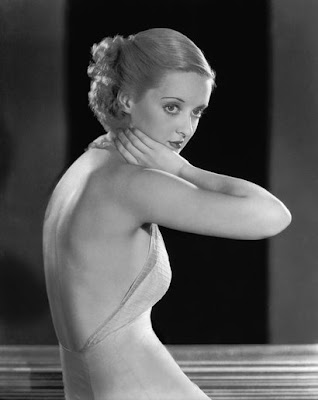 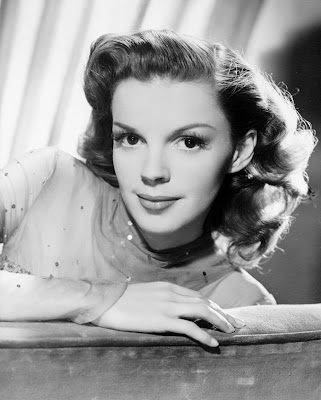 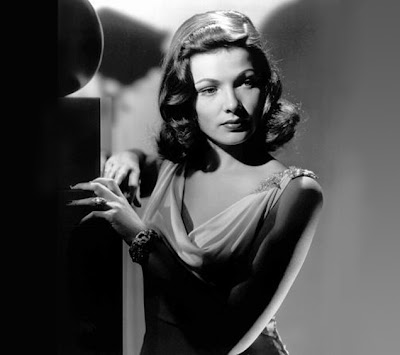 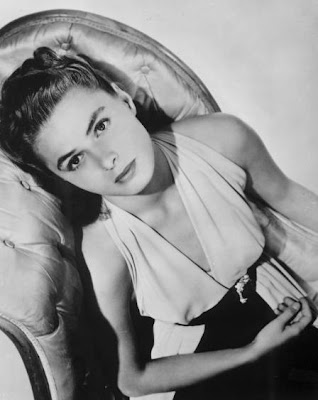 Now, the other hard part is figuring who to tag. Well, I had to think about who's lists would I love to see- then it became easy! So- sorry in advance, and here's hoping you will take up the task!
I tag:
Laura at Laura's Miscellaneous Musings
Jacqueline at Another Old Movie Blog
John at Greenbriar Picture Shows
Bacall at Cine Classics
and Dirty Harry at Dirty Harry's Place.

Here's hoping you'll carry on- I look forward to seeing the lists!

I'm a tough old broad from Brooklyn. I intend to go on acting until I'm ninety and they won't need to paste my face with make-up. 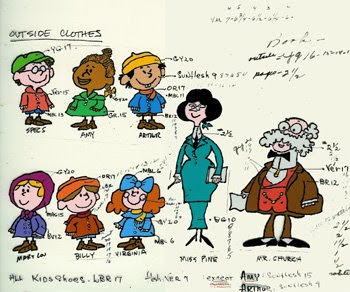 One of my favorite Holiday specials that has never made it to DVD and is very difficult to find on VHS is Yes Virginia, There is a Santa Claus. It's a charming early 70's holiday animated special from Bill Melendez and narrated by Mr.Magoo/Mr. Howell himself, Jim Backus. One of the things I love about it, besides the animation (fans of Peanuts specials will, of course recognize the style) - is the message and story which really tackles the spirit of hope and goodwill of the season no matter what you believe. It is based on a true story (which you can read more about here) and set in 1890's New York City- and reflects the ethnic melting pot that America was becoming. In fact it's spirit of coming together to me is so much at odds with today's imputus to label and separate ourselves into categories, that I wish it was shown regularly like it was when I was younger.
So without further ado- our first entry, in what we hope will be a series, of Holiday Specials you don't see anymore on TV: Yes Virginia, There is a Santa Claus.

The older you get, the less there is to believe in. 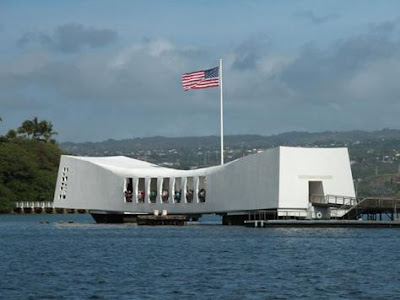 With confidence in our armed forces - with the unbounding determination of our people - we will gain the inevitable triumph - so help us God.

It's that time of year again...
Some upcoming items hitting the Shelf-
Our TCM for the Holidays guide
NEW: Classic Film Gift Guide- our picks for some great gifts for the classic film fan
My Favorite Christmas Films - articles from everyone at the Shelf and some guest posters as well!
Shelf Top Pick DVDs- we pick the best DVD releases of 2008
Also more DVD reviews, another contest and more!
Stay Tuned...

Every Christmas it's the same. I always end up playing a shepherd.